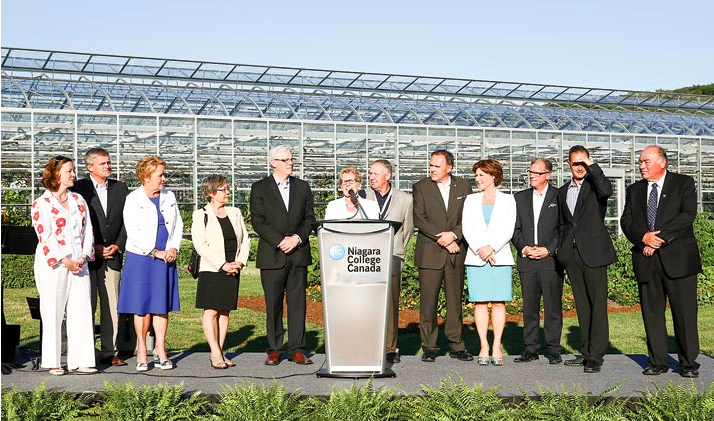 This blog post was prepared by Rissa Reist, PhD student at the University of Alberta, on behalf of the Pathways to Premiership Project team. Read the full article below, or to check out the infogaraphic click here.

Until recently, it has been difficult to answer these questions. Before 2000, only four women held the premier’s position at the provincial or state level in Canada and Australia. Since the turn of the century, 11 women have become premier, offering a sizeable number of cases for comparison.

We looked at newspaper coverage of 20 Australian and Canadian premiers (ten women and their male predecessors) during their first seven days in the job. A total of 802 news items, which included news articles, columns and editorials, were studied. Specific attention was paid to the number of personalization references that emerged in the news reports.

What is personalization and why it is (sometimes) a problem?

Since most of what citizens learn about politics is from the media, the way that the media frames politics is an essential part of a healthy democracy.

Personalization occurs when the media focuses on intimate elements of a politician’s life. Examples include references to gender identity (e.g. ‘first female premier’ or ‘nice guy’), well as discussions about an individual’s age, family life and physical appearance.

Personalization means that the media tend to focus their coverage on women politician’s roles as mothers, daughters, sex symbols and fashion icons rather than as political leaders. This is because personalization coverage shifts the focus of media coverage away from more important issues such as their leadership characteristics or their policy stances.

A Focus on Gendered Identities

Our results find that the media are more likely to discuss the gender identities of women politicians than men politicians. Examples include phrases “the first woman” or “the right man for the job,” which imply that the gender of the politician shapes their ability to do the job.

The news coverage was more likely to highlight the gendered lives of women politicians if they are the first women to become premier. Women who follow in the footsteps of these trailblazers receive lower levels of media personalization.

For example, in the province of Alberta Canada, premier Alison Redford, who was Alberta’s first woman premier, received higher levels of media personalization than the second woman to serve in the role, Rachel Notley.

Past research has argued that women politicians are more likely to have their looks and ages mentioned in political coverage. Our study shows that progress is being made, as this was not the case for the ten women premiers whose news coverage we analyzed.

Our project reveals interesting differences in the ways in which in Canadian and Australian news coverage treats women and men politicians.

News coverage in Australia was more likely than Canadian news to discuss women’s family lives. We found that the Australian women premiers had their childbearing capacities and roles discussed in five times as many news items as their male equivalents, even though three of the women were child free.

Pathway to office matters. In Canada, women who become premier by winning the leadership of governing parties received more personalized coverage than opposition leaders who attain the premiership through a general election. In Australia, however, the level of personalization remains the same regardless of if a politician becomes premier by winning a general election or by winning the leadership of a governing party.

Our findings suggest that the increased presence of women in high political office has a symbolic impact. With more women leaders, the news media is less likely to resort to the kind of personalized news coverage that highlights gendered stereotypes. Women leaders become “normalized,” so there’s more attention to their leadership attributes and less to their personal lives.

However, the results suggest that other path-breaking politicians, such as racialized women or men, will receive higher levels of personalization in their coverage. This is likely to continue until it no longer becomes unusual for members of their respective social groups to hold executive positions.

• The Conversation: “Five ways the media hurts female politicians — and how journalists everywhere can do better” https://theconversation.com/five-ways-the-media-hurts-female-politicians-and-how-journalists-everywhere-can-do-better-70771

• Erin Tolley: Framed: Media and the Coverage of Race in Canadian Politics https://www.ubcpress.ca/framed 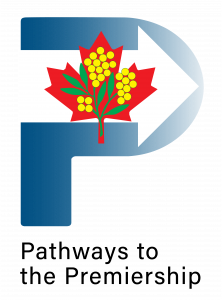